Goooooood morning, friends, and welcome to our last episode before hometowns! This week’s episode begins with Colton’s vlog again, which I couldn’t possibly hate any more than I already do. He’s feeling frustrated after all three women last week left him with mysterious messages regarding “people in the house who aren’t ready.” He clearly thought it was Demi (and it was) but when Demi ALSO gave the same warning, he seemed very confused. And who better to counsel him than Ben Higgins, who INARGUABLY picked the wrong girl and has already broken his engagement! Just kidding, Ben, I love you, please DM me.

We’re now in Denver, where Colton lives, and the ladies are meeting up with Colton and *clears throat, prepares megaphone* HIS PERFECT ANGEL BLACK LAB, SNIPER!!! WHOZZA GOODBOY! IS U THE GOOBOYE??? OOOOO OF COURSH U ARE!!! Anyway, Colton’s all, “Hi girls! The dates start right now! Tayshia, please come with me!” and leads her away across the park while everyone watches in horror. Hehehehehe.

Tayshia’s date is a “typical weekend with me at home” date, which is arguably one of the best ones IMO. They walk around with the dog, get ice cream, do a wine tasting, I LOVE THIS. At the ice cream parlor, Colton specifically asks Tayshia who she thinks all the women were referencing regarding not being ready (and tells her that he knows it’s not her, which, agreed.) She did not bring it up! I feel like that’s important!!

Back at the house, we see Cassie and Caelynn sitting and talking in hushed voices: “Well, Tayshia could only say anything about people that she talked with! [ed. note:…. what?] So!! We’re not worried!!!!” Totally, girls! This is definitely the behavior of two people who haven’t said anything that could get them in trouble, and who are not at all worried!

Tayshia tells Colton: “It’s Cassie and Caelynn. I’ve heard them already talking about being the next Bachelorette and what parties they want to go to after this.”

Colton looks like he just got punched in the dick. I have an ironclad policy against feeling bad for affluent white dudes, but if that weren’t the case, I would feel bad for Colton right now. I think he is genuinely hoping to find (please read this in a Borat voice) HIS WIFE! out of this experience, and to hear that two of your frontrunners are openly discussing springboarding off your “relationship” into SugarBearHair sponsorships must be pretty upsetting.

For the rest of the date, Tayshia and Colton get to cook dinner and hang out at his apartment (favorite part: Tayshia seasoning the meat while Colton looks on in absolute wonder.) She tells him that her dad will probably be skeptical about this process and “ask tough questions”, which, um, good! He should!! All the girls at home are passive-aggressively making comments about her, but the joke’s on them, because Tayshia gets the first rose and is the first woman going to hometowns!

Of course, Caelynn gets the next date card.

Caelynn and Colton go snowboarding, which clearly doesn’t matter at all and is only shown for about 30 seconds before it cuts to Colton spilling 100% of his conversation with Tayshia.

Colton: “Apparently there were talks between you and Cassie about being the next Bachelorette.”
Caelynn:

She’s too surprised to even think of a good excuse, and doesn’t really seem to deny that she said it?? She stumbles and fumbles over various platitudes and sorry but I love this. Let’s just put it all on the table, shall we??? Colton seems to believe that Tayshia would not just make shit up (and very specific shit, at that!) but also likes Caelynn a lot, and isn’t comfortable sending her home over a rumor. She gets the second hometown rose.

Hannah B. gets the third one-on-one date, but first, Caelynn approaches Tayshia and they get into an argument that’s basically like… “Why did you tell Colton that???” “Because I heard you say it!” Etc etc etc.

Hannah B’s date is… hanging out with Colton’s parents? That seems pretty big? Colton’s family seems nice. His dad tells him to follow his gut and not listen to what the women are telling him about each other. Not the worst advice for this situation but like, don’t just use that one all willy-nilly in the world, my dude!

Dinner is at an airplane hangar, which is immediate doom in Bachelor Land—ask poor Luke!!! 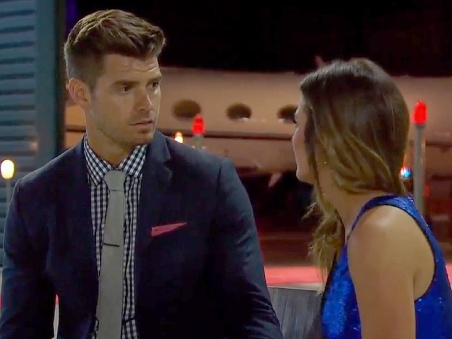 My heart will never recover from this. 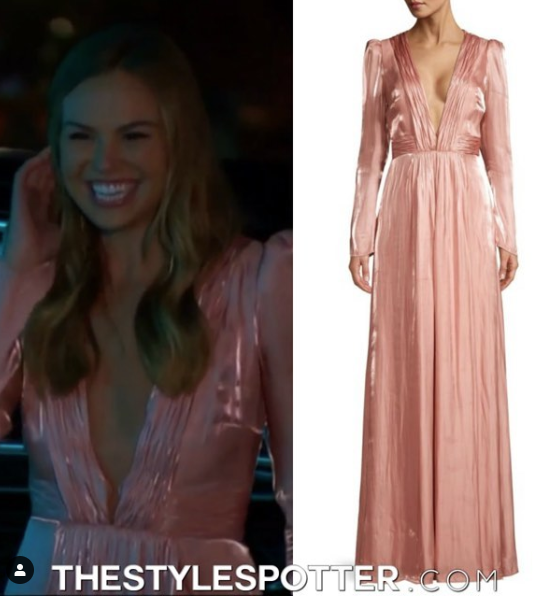 Per Style Spotter, the dress is by Rachel Zoe and costs SIX HUNDRED American dollars! Christ!!!

Could HB be trying to channel Becca so Colton forgets where he is and tries to immediately propose to her??? Perhaps. It doesn’t work tho, because Colton gives her a rather abrupt “I don’t know if I can get there with you” speech. The shock sends her back into the nonverbal state that we saw during her first one-on-one, although thankfully this time she doesn’t cut the silence with a “UM! ROLL TIDE!”

They sit there for a few beats until Colton hits her with the “Can I walk you out?” [drink!], which he has used so many times at this point that I wonder if the producers promised him a per-occurrence bonus. He escorts her out of the airplane hangar, the frosted pink metallic shoulder pads of her dress bouncing with each step. Bye HB! There’s an ex-Alabama football player out there for you, I promise.

The Remainders (HG, Cassie, Kirpa, and Has Been Kissed Heather) are invited on a group date, where they will be blindfolded and given swords, and the last two women alive will make it to hometowns.

Kidding! They venture, unarmed, into the mountains on an old-timey train.

Upon arrival, Heather pulls a surprising “you can’t fire me, I quit!” and sends herself home because she doesn’t know if she could accept a proposal after such a short time, or something. Colton walks her out [drink!] and as the train pulls away, it belches out a loud, haunting whistle, like when someone dies during The Hunger Games.

Three left! Kirpa, Cassie, and HG discuss Who’s Here For The Right Reasons; Kirpa and Cassie argue for a while about who is telling the truth. Cassie is being pretty abrasive for someone who is, under no circumstances, leaving here with anything by Neil Lane! Colton tells everyone that he hasn’t decided yet, and needs to take all three of them to dinner to figure it out.

Except that clearly he didn’t, because at dinner he immediately pulls HG outside and gives her the first of the two remaining roses, leaving Kirpa and Cassie to sweat it out two-on-one style.

Out of nowhere and certainly with no nudging whatsoever from the producers, Caelynn shows up! She’s prepared a speech about how loving someone is wanting the best for them, and she just wants him to have the Whole Truth and not make his decision based on… lies… ?

He returns from this extremely enlightening conversation and gives the last rose to Cassie, as he was always going to. Sorry, Kirpa! Can Colton walk you out?

See y’all next week for HOOOOOOMETOOOOOOWNS! 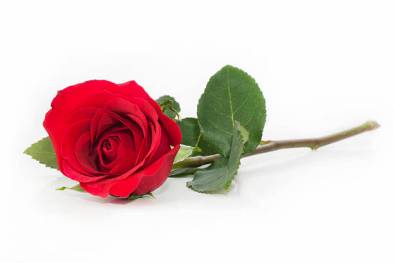